This document provides a repeatable method of testing an ember separator device for use in the engine air intake system of a fire apparatus or other on-road or off-road vehicle.  It duplicates the test procedure originally developed by FARR and later by Racor Parker filtration.

Example Test Fixture – For Reference Only

To provide a method of testing the efficacy of any device intended to prevent burning embers from affecting the filter media of a truck engine air filter.

Construct a test fixture as shown in figure 1 with the following criteria.

It is expected that there will be ash loading in the media after each test, but there should be no evidence of burned media. 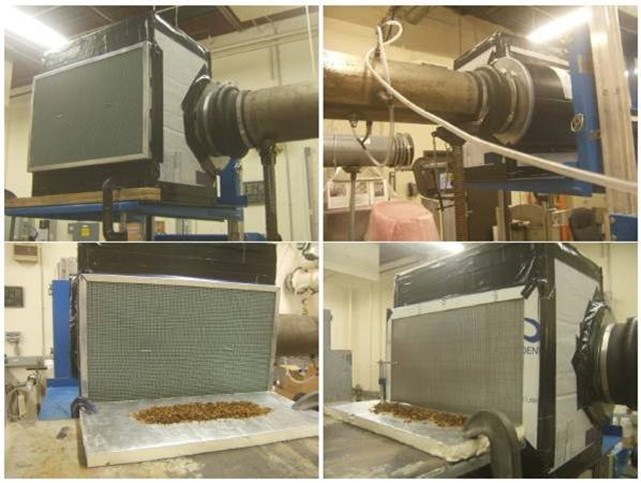 Example Test Fixture – For Reference Only 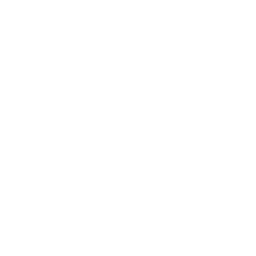