Safety always starts with a simple click of the seat belt buckle. With the advent of active safety systems in passenger vehicles, such as collision warning, blind spot, and rollover technology and the transition of these new technologies into emergency vehicles, the Fire Apparatus Manufacturers’ Association (FAMA) continues to drive safety and new technology to protect firefighters. While these new technologies help mitigate accidents, wearing your seat belt will always be the number one reason an individual can significantly reduce injury risk and increase his chance of survival in an accident.

Prior to the 1980s, both commercial and custom fire apparatus were equipped with lap belts, otherwise termed type 1 seat belts, and through the evolution of safety awareness and testing, we have transitioned into today’s three-point belts, otherwise called type 2 seat belts. Even today, a three-point seat belt is not mandated in a fire apparatus but has become the standard within our industry. The two seat belt types found in emergency vehicles are vehicle-structure-mounted seat belts and seat bels integrated with seats, or all belts to seat (ABTS). These two types are typically available through the fire apparatus manufactures when specing your vehicle.

All of us know a seat belt secures an occupant in a vehicle. If you Google the definition of a “seat belt,” you will find it defined as “a belt or strap securing a person to prevent injury in vehicle or aircraft.” However, there is more to the restraint than just a simple belt or strap. A seat belt does several things, such as reducing contact within the interior of the apparatus, spreading the forces of the crash over a larger area of your body and preventing ejection from the cab. The seat belt also removes the possibility of you or your crew members becoming flying projectiles inside the cab and causing injury to others.

The challenge to fire apparatus manufactures is that all seat belts in all vehicles must comply with the Federal Motor Vehicle Safety Standard (FMVSS), which is regulated and enforced by the National Highway Transportation Safety Administration (NHTSA). The regulation applying to seat belts is FMVSS 209, which specifies design, performance, and durability requirements. Fire apparatus are not exempt from this standard, and manufactures are challenged with seating and space requirements. The standard also requires the seat belt fit a fifth-percentile female (108 pounds) to a 95th-percentile male (223 pounds). This applies to the occupants sitting in the seat but not including being outfitted in turn out gear.

The typical seat belt found in emergency vehicles is a three-point device consisting of a retractor, webbing, and a buckle. The retractor, which is inertia locking, is called an emergency locking retractor. The belt is a single piece of two-inch webbing that secures the occupant across the pelvic, chest, and shoulder area and has an FMVSS-rated tensile strength of 5,000 pounds. The retractor stores the webbing inside, which is attached to a spool that engages a coiled spring inside the retractor. The preset spring force allows the webbing to spool in and out of the retractor. The spring force itself keeps the belt firm against the occupant and eliminates any slack when worn. This design allows the seated occupants to move freely within the cab when belted and is activated only if an accident occurs. The typical retractor used in emergency vehicles is “dual sensitive,” which means it locks by rapid deceleration or rollover of the vehicle or rapid acceleration of the webbing spooling out of the retractor. The vehicle sensitivity protection is accomplished using an actuator or swinging pendulum inside the retractor that engages teeth on a locking gear when a sudden deceleration occurs or in a rollover event. The web sensitivity is controlled by a centrifugal clutch that locks the spool when an accelerated amount of webbing is released from the retractor. In both cases, the spool locks the webbing, restraining the occupants inside the cab. The FMVSS requirement for vehicle sensitivity is a “must lock” before the vehicle sees 0.7-G acceleration and a “no lock” at less than 0.3-G acceleration of webbing. With dual sensitive retractors, the threshold for web sensitivity may be set higher to eliminate nuisance seat belt locking.

To increase seat belt usage within the fire community, the vehicle data recorder (VDR) was introduced in 2009 as part of National Fire Protection Association (NFPA) 1901, Standard for Automotive Fire Apparatus. NFPA 1901 requires a minimum effective web length of 110 inches for fire apparatus and a VDR to capture occupants in seats and occupants wearing their seat belts. Because of this standard, all seat belt buckles are electric and are tied into the VDR system. The FMVSS requirement for buckles is covered under FMVSS 208 and 209 and requires a push button with a single-point release and a release when a force of not more than 30 pounds is applied. In the latest edition of NFPA 1901, the buckle length cannot be longer than “H+4.” The H+4 is relevant to where the buckle is positioned on the occupant. The buckle is part of the seat belt assembly, and it is required to fit a fifth-percentile female as well as the 95th-percentile male in the vehicle. This is a challenge for all fire apparatus manufactures, but it is part of meeting the various standards regulated by NHTSA.

For maintenance, seat belts and components should regularly be inspected. Each seat belt is specifically designed for an original equipment manufacturer (OEM) and seating position. Because a fire apparatus’s environment, seat belts can wear sooner than passenger vehicles. Inspection should include seat belt wear or twist, proper buckle/latch operation, and general inspection of components that are part of the restraint system. If you have concerns about the condition or function of the seat belt, it’s recommended to replace it. The entire seat belt system must be replaced to guarantee buckle and tongue compatibility. Contact your dealer or OEM for the correct seat belt for your vehicle. Always reference the seat belt owner’s manual to ensure proper seat belt installation and usage.

Using your seat belt is where safety begins. Whether it is in your personal vehicle or the apparatus you are riding in, seat belts will play a critical role in the outcome in a vehicle crash. 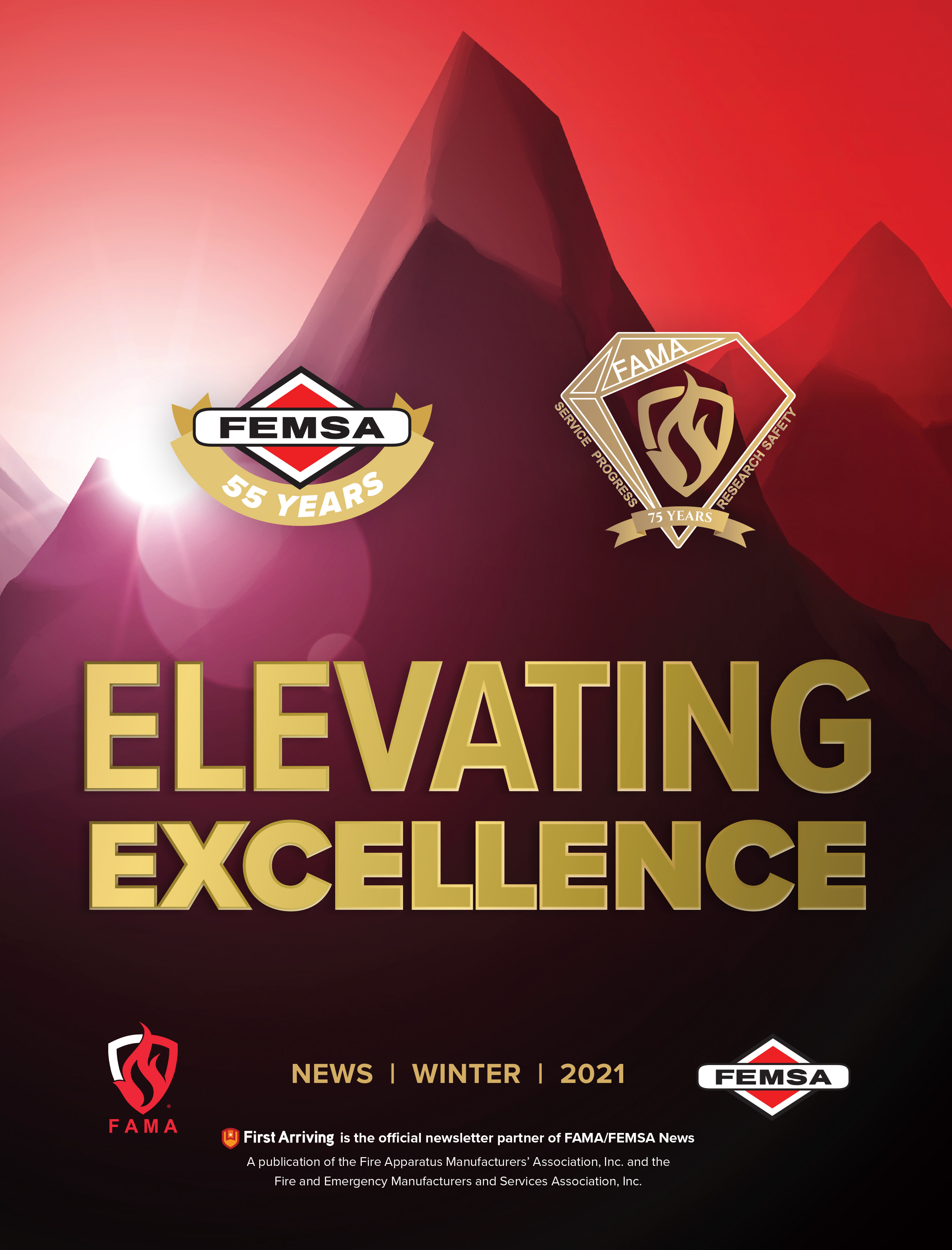